Difference between revisions of "Planetarium" 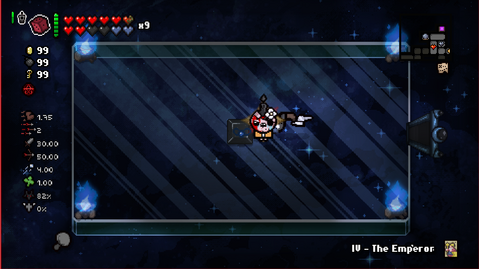 Planetariums are unlocked by acquiring three astrology-related items in a single run. These items include the Signs of the Zodiac, Tiny Planet, Magic 8 Ball, and Crystal Ball.

These rooms also have a chance to spawn in the purple-tinted areas of the Mausoleum, without Isaac previously skipping any Treasure Rooms.