Lost Soul is a passive item.

Bug! When you have one Lost Soul and it dies, quitting and re-entering the game will cause it to respawn alive, but quickly die after.

Bug! If you somehow manage to get another Lost Soul item (using an Othala rune to duplicate Lost Soul), there will be two Lost Soul familiars. If both Souls die, quitting and re-entering the game will cause one to respawn and die, but the other will stay alive. Doing this again will have both souls stay alive. This can be used after the floor's boss fight to get the reward for two Lost Souls on the next floor. 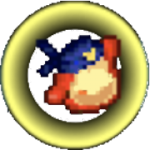 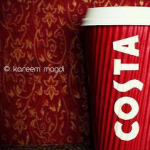 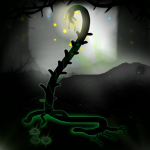