Lil' Dumpy is a passive item. 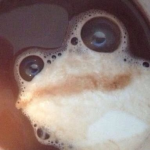 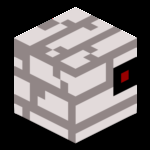